This weekend I was able to indulge in African American pride publicly. We went to watch Black Panther on Saturday night and our theater was packed. Although there wasn’t an overwhelming tone of slavery and oppression, there were several metaphors that hit deep. The crowd was wowed by the special effects and graphics for the film, but even more touched by the impact of the words. They made the villain relatable and hard to dislike. All the characters were easy t get attached to and feel as if you somehow knew them. Almost all the cast was African American along with the director. Black Panther has made $360 million worldwide in just a weekend. This is an outstanding number. These numbers have shocked the black community and given everyone something to be impressed by. It’s an honor to have been able to watch this film. Black children have someone to watch and look up to, that hasn’t always been the case when watching superhero movies. They have someone who looks like them. That’s probably my favorite factor about the movie.

This Marvel movie is one of the longer ones, being a little over two hours. Black Panther is unrelated to any other Marvel movie, where most of them are somehow tied together. This allowed people who wouldn’t normally watch superhero movies to enjoy and fully understand it without background knowledge. The film has raised the bar completely for films. The story is about a king who overcomes the death of his father and rules Wakanda. He faces personal challenges and has to defeat his cousin in order to earn his throne back. T’Challa is exposed to demons of his father’s past and has to cope with them.

In order to grow from this pain his sister, girlfriend, and him open a Wakanda based community center in Oakland, California. The Black Panther is a prime example of how people can be dealt the worst odds and still turn things around for good. It was an inspiration to all. 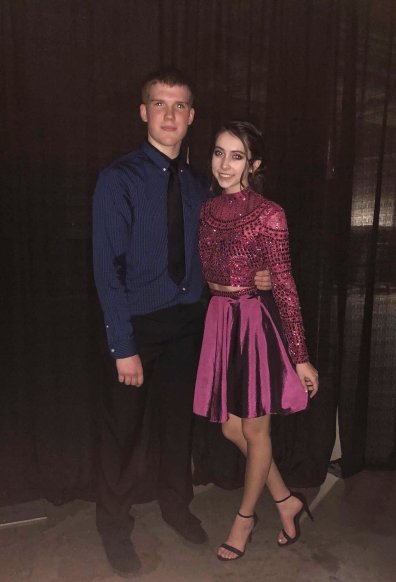 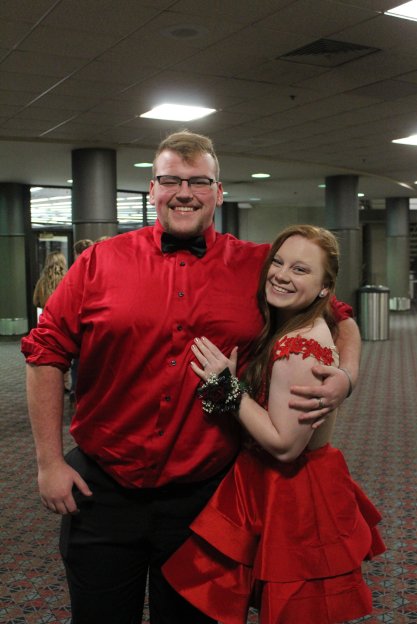 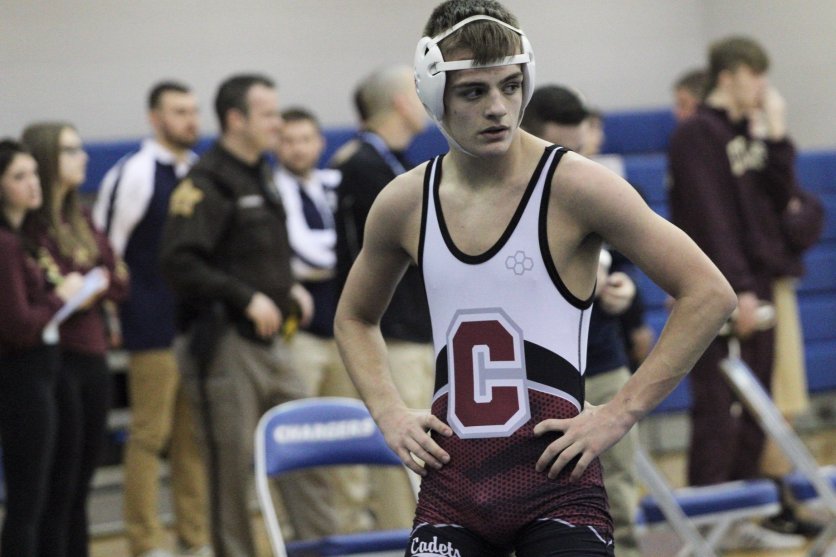